A Little Slice of Evan

St Patrick’s Day marks the feast day and anniversary of the death of a Christian missionary known as Patrick. He was born in the year 387, probably somewhere near the present day border between Scotland and England. At the age of 16, he was captured and taken to Ireland as a slave. During this period, he became very religious and after six years he fled back to his family.

Later in his life, he returned to Ireland as a missionary. He is said to have played an important role in converting the inhabitants of Ireland to Christianity and in ridding the island of snakes. However, there is no evidence that there have been any snakes in Ireland in the past 10,000 years. The “snakes” he drove out of Ireland may represent particular groups of pagans or druids. It is believed that St Patrick died on March 17 probably in the year 461 or 493. St Patrick is buried under Down Cathedral in Downpatrick, County Down, and is one of the three patron saints of Ireland.

St Patrick’s Day celebrations were brought to Canada by Irish immigrants. And here at the Grocer we do all that we can – in a culinary sense – to make it as authentic as possible! Think Corned Beef, Guinness Sausage, Irish Soda Bread, Leek and Potato Soup, and everything Bailey’s for dessert! 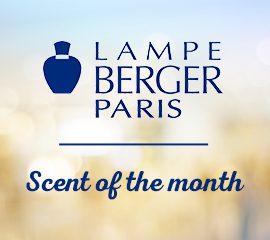